Jeannette Janssen is a professor and department Chair at Dalhousie University. She has made contributions to various areas of graph theory, especially related to graph colourings and frequency assignment, modeling and mining of complex networks, and infinite graphs. Her recent work involves an exploration of graph models for complex networks that have a natural spatial embedding. Dr. Janssen has been invited to present her work nationally and internationally, including as a guest lecturer at a summer school on Network Science at USC, as a participant of a thematic program on Discrete Structures at the IMA in Minnesota, at a workshop at CRM in Montreal, and, most recently, at a workshop at the Newton Institute in Cambridge. Dr. Janssen was director of the Atlantic Association for Research in the Mathematical Sciences (AARMS) from 2011 to 2016, and she is currently a program officer of the SIAM activity group on Discrete Mathematics, and member of the NSERC-Math liaison committee.

Tim Alderson is currently the Chair of the Department of Mathematics and Statistics at the University of New Brunswick’s Saint John campus.  Dr. Alderson received his PhD in Pure Mathematics in 2002 from the University of Western Ontario, and has been a faculty member at UNB Saint John.  Dr. Alderson has served as an Atlantic Director for the Canadian Mathematical Society, and is a fellow of the Institute of Combinatorics and its Applications.  His research interests are in coding theory, and finite geometries. 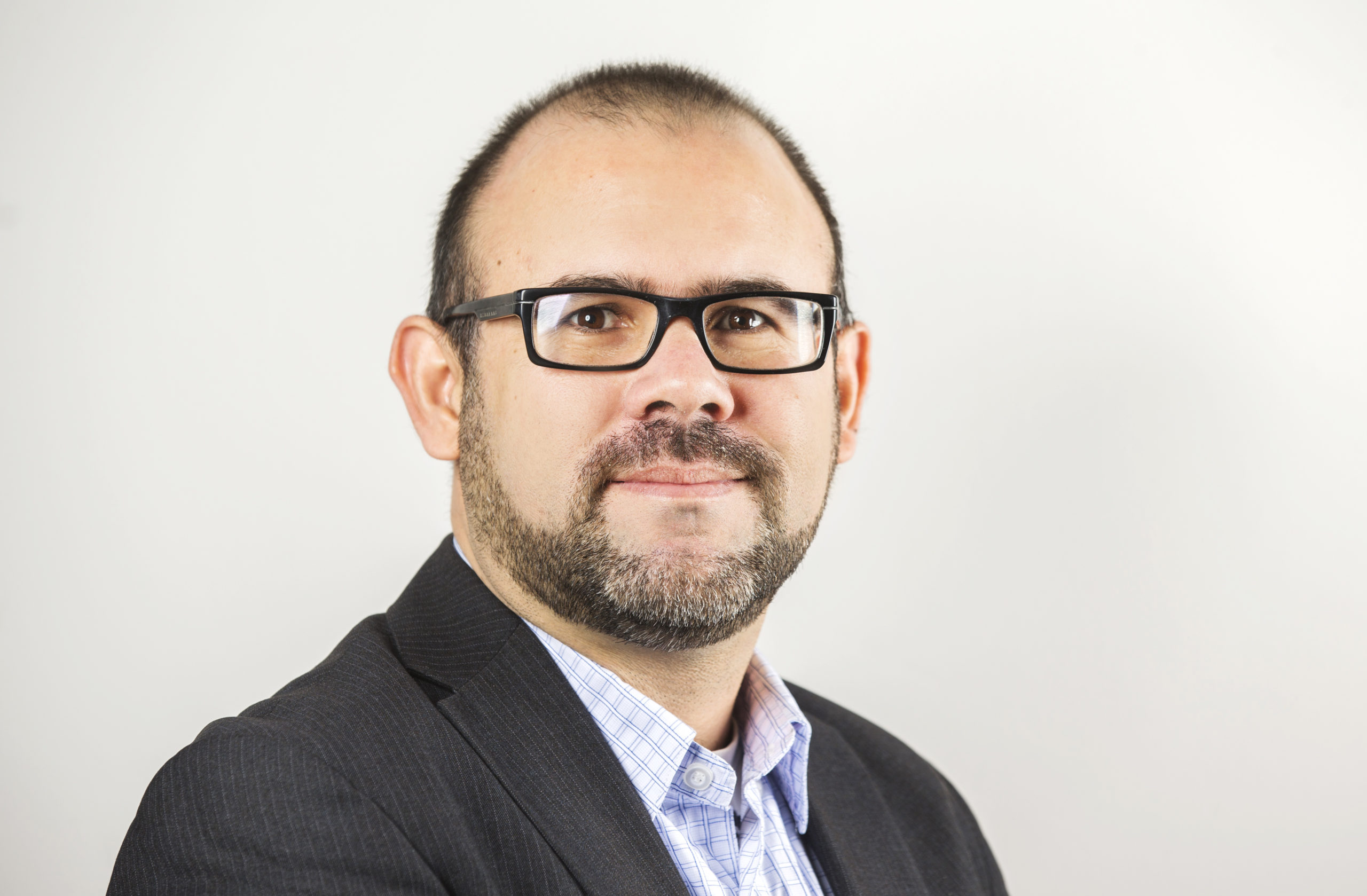 Dr Alvarez received his PhD in 2007 from Université Paul Sabatier in Toulouse, France. After postdoctoral and non-tenure-track positions at Ryerson University, he joined the University of Prince Edward Island in 2016. His research interests are in the areas of financial mathematics, stochastic processes and statistics.

Jim Colliander is Professor of Mathematics at UBC and serves as Director of the Pacific Institute for the Mathematical Sciences. He is also the Founder/CEO of Crowdmark, an education technology company based in Toronto. Colliander’s research intertwines partial differential equations, harmonic analysis, and dynamical systems to address problems arising from mathematical physics and other sources. He received his PhD in 1997 from the University of Illinois. After an NSF Postdoc at the University of California Berkeley, Colliander joined the University of Toronto and became Professor in 2007. He moved to UBC in 2015. Colliander was Professeur Invité at the Université de Paris-Nord, Université de Paris-Sud, and at the Institute Henri Poincaré. He has been a member of the Institute for Advanced Study. Colliander received a Sloan Fellowship, the McLean Award, and is an award winning teacher.

Mary Courage is currently Dean of Science (pro tempore) at Memorial University in St. John’s, where she is also a University Research Professor in the Department of Psychology. Over 25 years she has developed a research program on the early development of human attention and cognition with applications of those processes to issues of learning and health in very young children.  Her work has been funded by NSERC and Health Canada and has been published widely. She has extensive experience in teaching and university service including six years as the Associate Dean of Science (Research and Graduate). She was educated at Memorial University and at the University of Alberta. 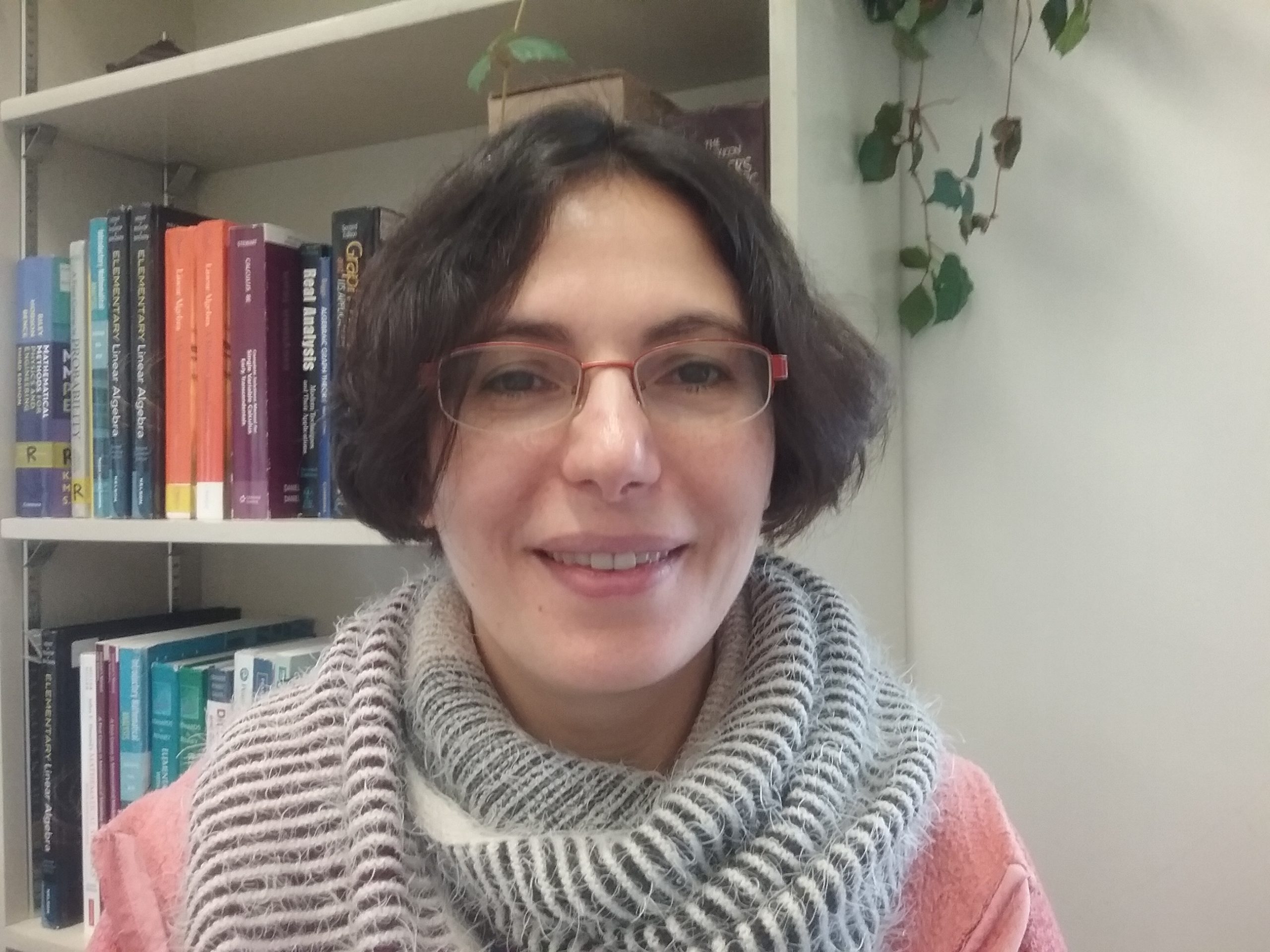 Professor Faridi’s research interests are in Commutative Algebra and Combinatorial Algebra. She received her PhD degree in 2000 at the University of Michigan, Ann Arbor. She then has held postdoctoral and faculty positions at University of Ottawa, University of Quebec at Montreal and George Washington University. She has also been a visiting scholar at Technische Universitaet Darmstadt and MSRI. She serves as the Vice President – Atlantic Provinces, of the Canadian Mathematical Society.

Shafiqul Islam  is an associate  professor of mathematics in the School of Mathematical and Computational Sciences (SMCS) at the University of Prince Edward Island (UPEI). He received his Ph.D. and M. Sc in Mathematics  from Concordia University in 2005 and 2000 respectively. Moreover, he received his B. Sc. in Mathematics and M. Sc. in Pure Mathematics from Dhaka University, Bangladesh. Dr. Islam’s main area of research is Ergodic Theory, Dynamical Systems and their applications.  In particular, he is interested in the theory of absolutely continuous invariant measures (acims) for random dynamical systems (random maps) and deterministic dynamical systems.  Dr. Islam was a  member of AARMS’s  Collaborative Research Group (CRG) : Iterated Function Systems (IFS), Fractals, Invariant Measures and Applications. Dr. Islam is the recipient of the UPEI Merit Award for outstanding scholarly achievements.  He has co-organized conference sessions and presented his research  at a number of international, national and regional conferences. Dr. Islam co-organized CMS/UPEI Math Camps for PEI high school students for a number of years. He is the co-author of the graduate level book: Random Dynamical Systems in Finance (CRC Press, 2013).

Dr. David MaGee is the vice-president (research) at the University of New Brunswick. He received both his BSc in chemistry and his PhD in synthetic organic chemistry from UNB. Dr. MaGee has been active with UNB in a faculty role since 1990, serving in many capacities, including assistant professor, associate professor, professor, chair of the department of chemistry, and dean of science, in addition to serving on numerous university committees.

John McLoughlin is a Professor in the Faculty of Education at University of New Brunswick. He holds a cross-appointment to the Department of Mathematics and Statistics. John is extensively involved in math outreach and was honoured by the Canadian Mathematical Society (CMS) as the 2013 recipient of the Adrien Pouliot Award. John has co-edited Education Notes for the CMS Notes and served on the editorial board of CRUX Mathematicorum for many years. 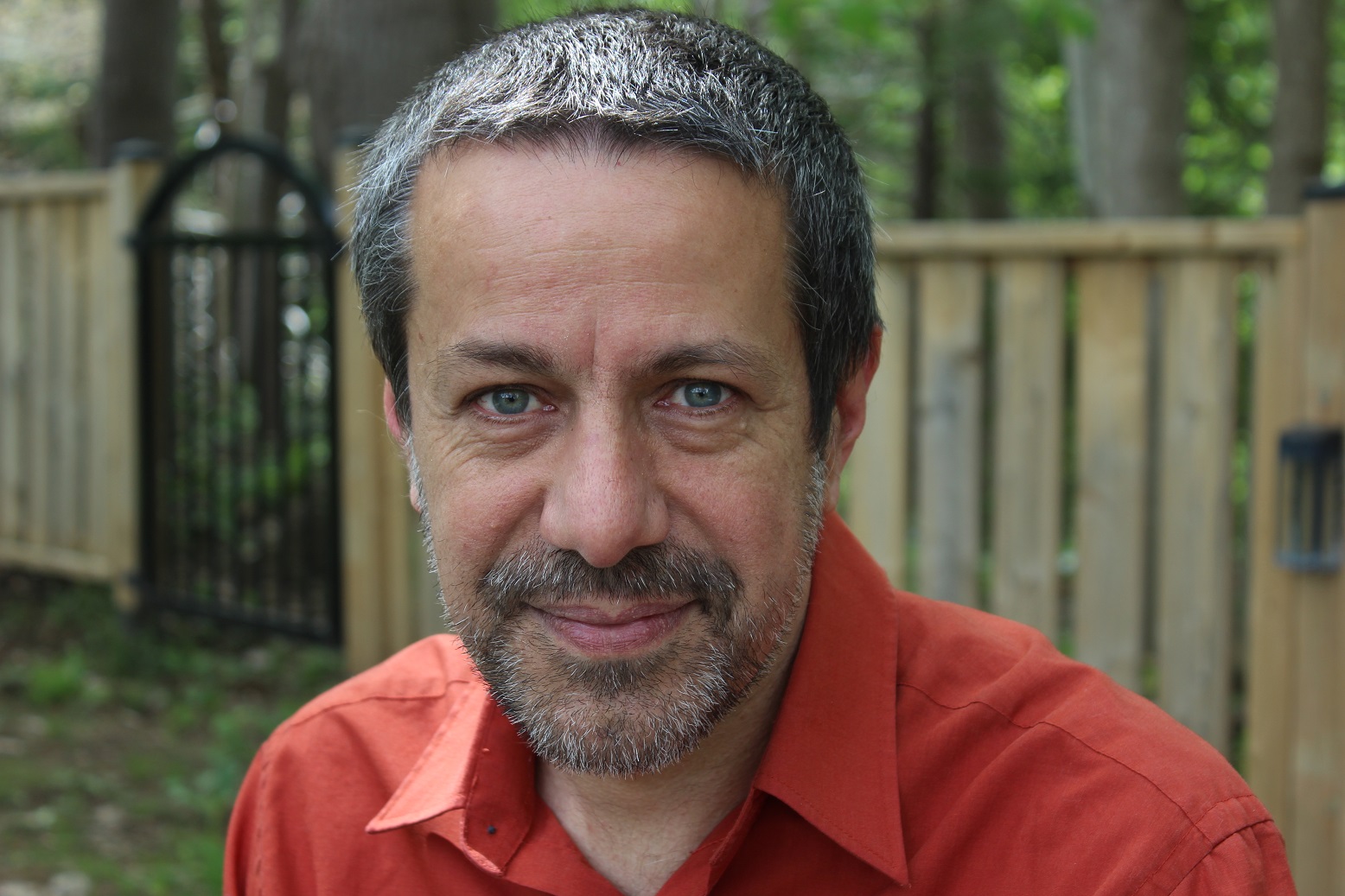 Dr. Mendivil received his Ph.D. degree from Georgia Tech in 1996. He then had a postdoctoral position in Applied Math at Waterloo and then an NSF Industrial postdoc joint between Georgia Tech and Iterated Systems, Inc. Since 2000 he has been a faculty member at Acadia University. His research interests are mostly in fractal geometry and applied analysis.

V. Kumar Murty is Director of the Fields Institute.

Chunhua Ou is a Professor at the Department of Mathematics and Statistics, Memorial University. Dr. Ou received his Ph.D degree from City University of Hong Kong in 2003 and held a postdoctoral position at York University, Canada during 2003-2005. His research interest is in the area of applied dynamical system and asymptotic analysis.

Robert van den Hoogen obtained his PhD from Dalhousie University in 1995 and immediately started as an Assistant Professor at St. Francis Xavier University. He has taken on many roles within the University and in 2009 he was selected to be Dean for the Faculty of Science at StFX for a six year term. Robert is currently back in the classroom doing full time teaching and research. Robert is known for his enthusiastic teaching style in the classroom and teaches a wide variety of courses at all levels. His research involves how different theories of gravity affect the evolution of the observable universe. Robert is also involved with a number of mathematics outreach projects. An example is the growing and successful outreach project “Connecting Math to Our Lives and Communities” that involves going out into local Mi’kmaw and African Nova Scotian communities in Eastern Nova Scotia as a community partner to bring awareness to everything mathematical in the world around us.

Luc Vinet is Aisenstadt Professor of Physics at the Université de Montréal and the Director of the Centre de Recherches Mathématiques (CRM). Born in Montreal in 1953, he holds a doctorate (3rd cycle) from the Université Pierre et Marie Curie (Paris) and a PhD from the Université de Montréal, both in theoretical physics. After two years as a research associate at MIT, he was appointed as assistant professor in the Physics Department at the Université de Montréal in the early 1980's and promoted to full professorship in 1992. His research interests in Theoretical and Mathematical Physics include : exactly solvable problems, symmetries, algebraic structures, special functions and quantum information. Luc Vinet has sat on the board of many organizations. He is currently a Director of the National Institute for Nanotechnology and chairs the Fulbright Canada Board of Directors. He was a member of the Council of Canadian Academies' Expert Panel which assessed the State of Science and Technology in Canada in 2012. He holds an honorary doctorate from the Université Claude-Bernard (Lyon). He was made an Officer of the Ordre des Palmes académiques by the French Government and Knight of the Ordre de la Pléiade by the Parliamentary Assembly of the Francophonie. In 2009, the Government of Quebec awarded him the Armand-Frappier Prize in recognition of his outstanding research career and of his contributions to the creation and development of research institutions. In 2012, he received the CAP/CRM prize in Theoretical and Mathematical Physics as well as the Queen Elizabeth II Diamond Jubilee Medal recognizing his contribution to the establishment of Mitacs.

David Wolfe is a Senior Software Engineeer at Analyze Re.  David received his PhD from UC Berkeley in Computer Science, and was an Assistant Professor at Gustavus Adolphus College. He has since worked for several small software development firms and for Google, Zurich. David’s research publications are in the fields of recreational mathematics and the mathematics of games.

Xiaoqiang Zhao is a University Research Professor at the Memorial University of Newfoundland. He received his Ph.D. in Applied Mathematics from the Chinese Academy of Sciences in 1990. His research interests are Applied Dynamical Systems, Nonlinear Evolution Equations, and Mathematical Biology.