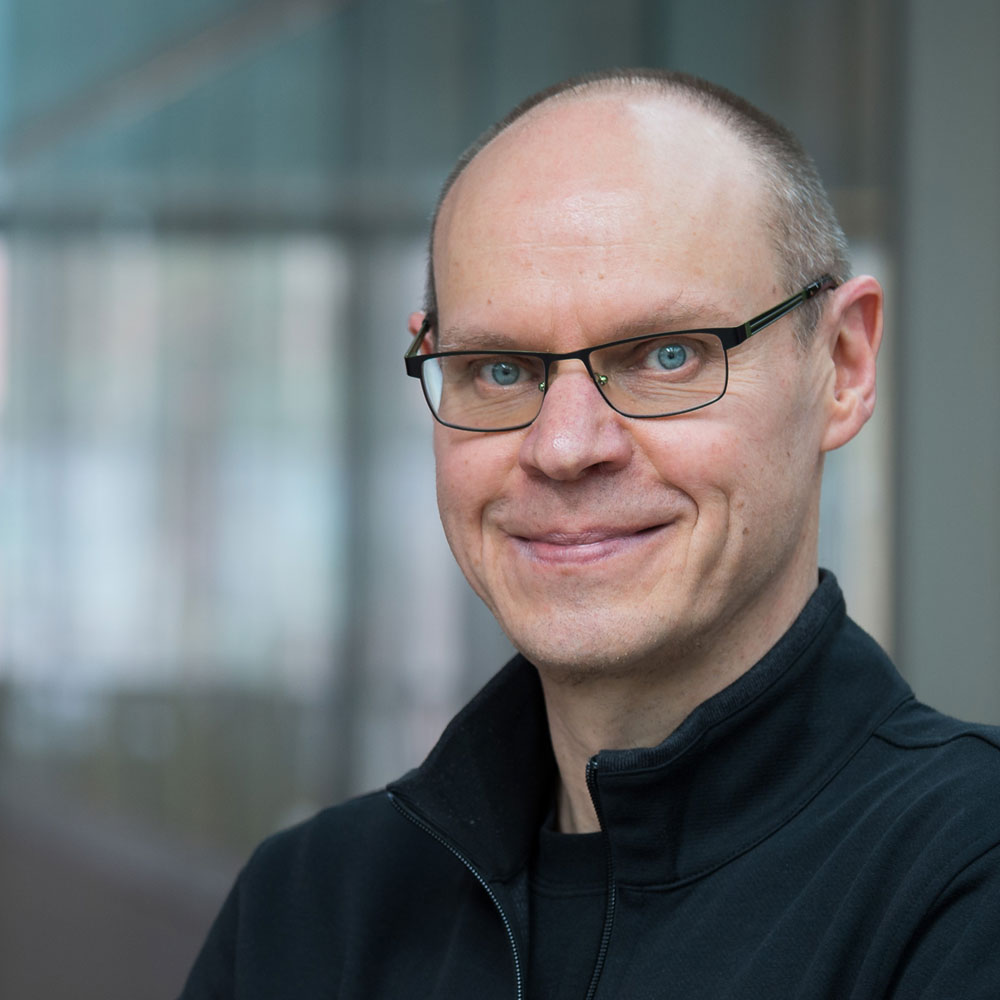 Dr. Heinz Bauschke is a Full Professor of Mathematics at the University of British Columbia, Kelowna campus. His research interests lie in optimization and nonlinear analysis. Dr. Bauschke has authored more than 150 refereed publications. According to Mathematical Reviews, his book "Convex Analysis and Monotone Operator Theory in Hilbert Spaces", co-authored with Dr. Patrick Combettes, is - in terms of citations - in the top 10 out of more than 18,000 books published since 2010. Dr. Bauschke has also collaborated with engineers from industry, published in IEEE journals, and received two patents. 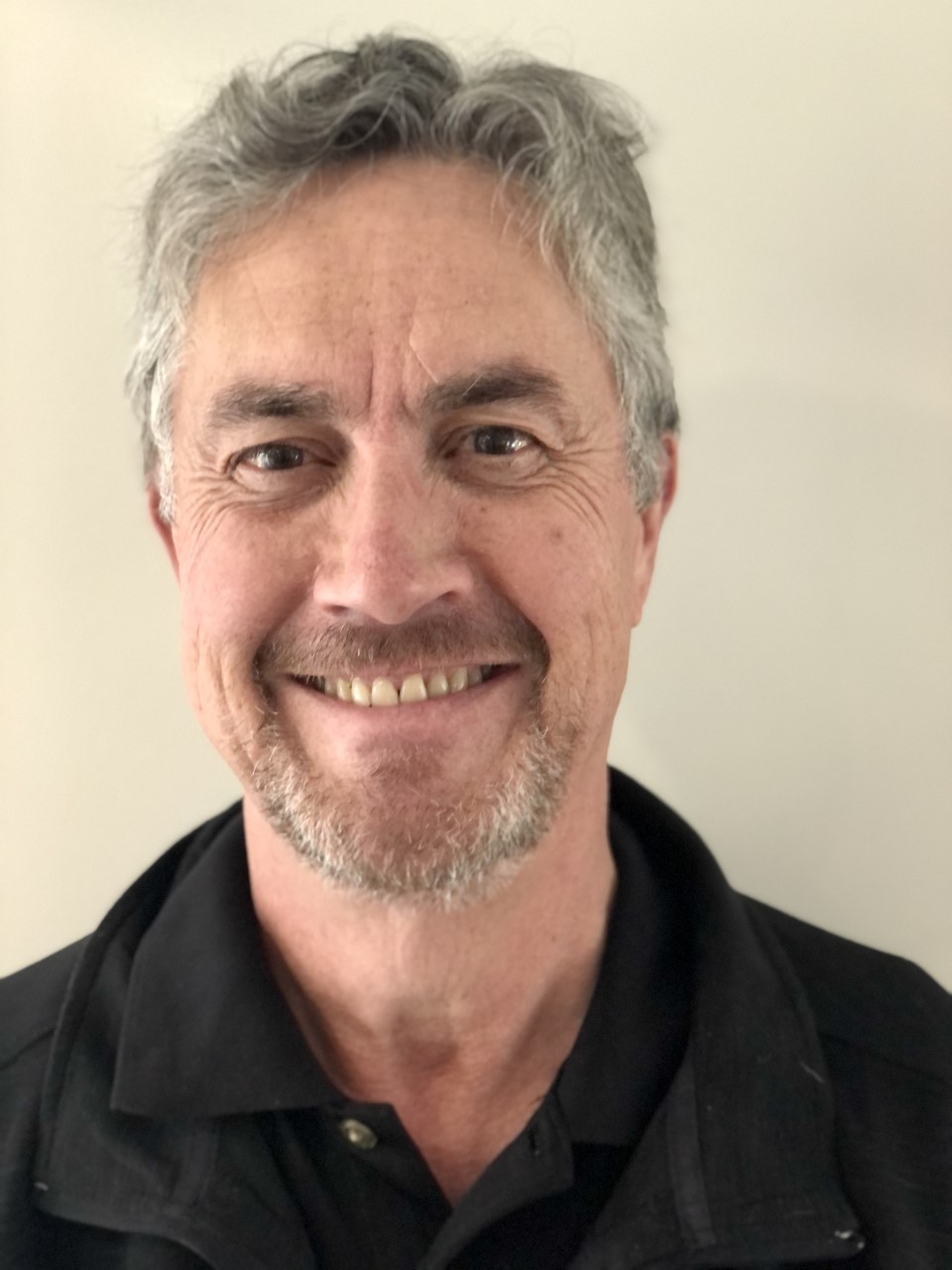 Dr. H. Eddy A. Campbell is a Professor of Mathematics and Statistics at the University of New Brunswick, currently on leave after having served as President at UNB 2009-2019.  His main research interest is the invariant theory of finite groups and has returned to that work full-time.

He has extensive experience in university administration, having previously served as President and Vice-Chancellor (Acting) and Vice-President (Academic) at Memorial University in St. John’s, Newfoundland. He also served as Associate Dean of the Faculty of Arts and Science and as Professor and Head of the Department of Mathematics and Statistics at Queen’s University in Kingston, Ontario.

Dr. Campbell is currently the Chair of the Board of Directors of CANARIE, is a member of the Board of the Banff International Research Station, and serves on an advisory Board for a company in the private sector.  He served as President of the Canadian Mathematical Society and on the Board of Directors of Compute Canada and in a variety of capacities with the Natural Sciences and Engineering Research Council (NSERC), as a member of its governing body, and on the Executive Committee and the Committee on Research Integrity.  He also served on the Boards of Universities Canada and University Sport. 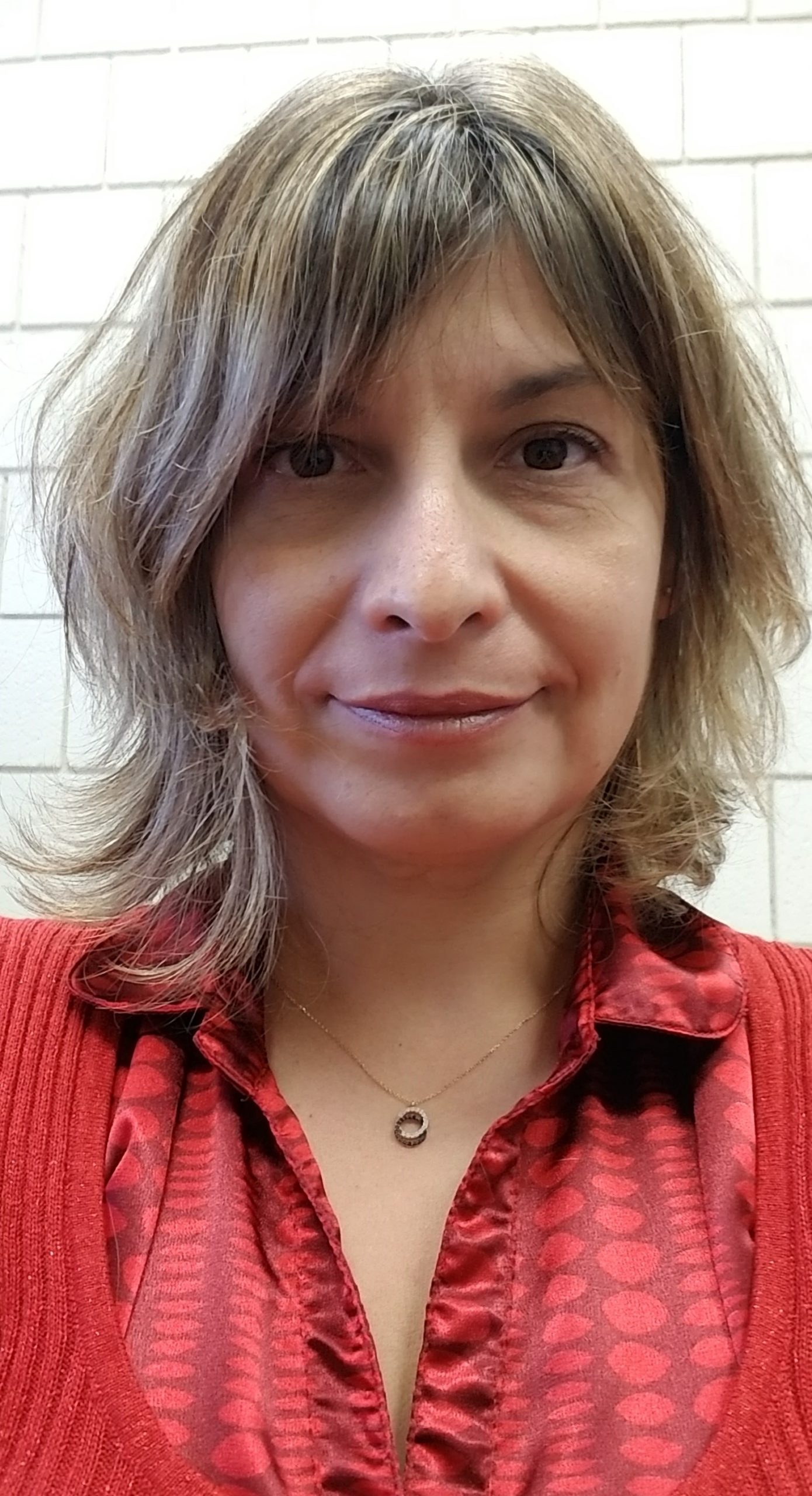 Monica G. Cojocaru is a Professor of Mathematics in the Mathematics & Statistics Department at the University of Guelph. She completed her B.Sc. and M.Sc. in Mathematics at the University of Bucharest (Romania) and her Ph.D. in Mathematics at Queen’s University in Kingston, Canada. She held a NSERC postdoctoral fellowship at the Centre des Recherches Mathematiques (CRM) and held several visiting positions at the CRM, the Fields Institute, Harvard University, Northwestern University and at University of Brescia between (2003 - 2011). Most recently (2017-2019) she held a Senior Visiting Research Fellowship at Lehigh University in Pennsylvania, USA. She was awarded one of two yearly Canada-US Fulbright Visiting Research Chair positions in 2010 in the Department of Mathematics at the University of California at Santa Barbara and Fulbright Eco-leadership Award in 2014. She is an Affiliate Faculty at the Waterloo Institute of Complexity and Innovation and at the Guelph Institute for Environmental Research.  Dr. Cojocaru's research interest are in optimization and game theory, complex dynamics and population health. 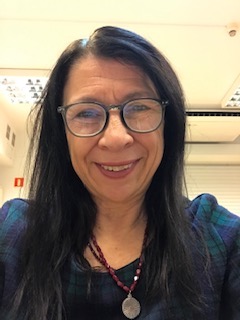 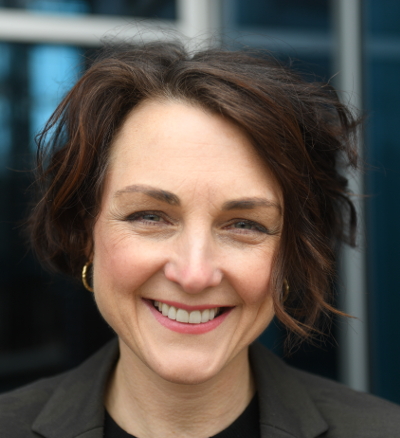 Joanna Mills Flemming is a Professor of Statistics at Dalhousie University. She develops statistical methodologies for analyzing spatiotemporal data arising in marine research. She is an Associate Director of the Canadian Statistical Sciences Institute (CANSSI), also leading one of its Collaborative Research Teams. She is an active member of both the Ocean Tracking Network (OTN) and the Ocean Frontier Institute (OFI). She serves on the Editorial Board for the Canadian Journal of Statistics, as Chair of the Statistical Society of Canada (SSC) Research Committee and as a member of the National Sciences and Engineering Research Council (NSERC) Mathematics and Statistics Liaison Committee. 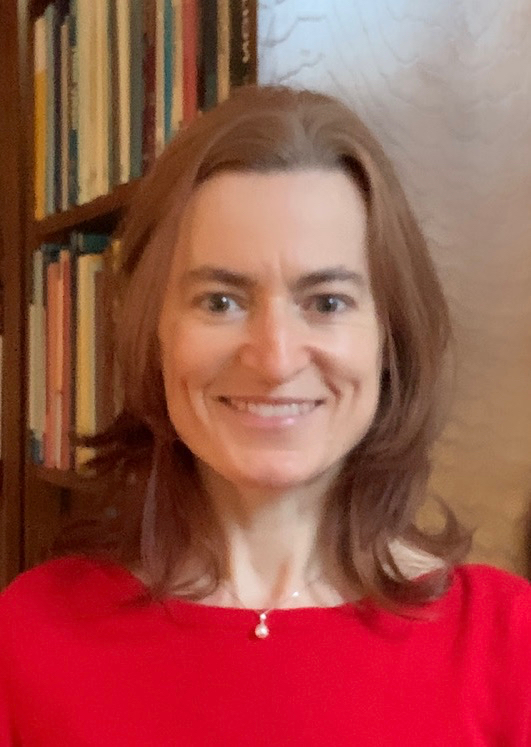 Ailana Fraser is Professor of Mathematics at the University of British Columbia. She received her BSc from the University of Toronto and her PhD in Mathematics from Stanford University. She was a Courant Instructor at the Courant Institute (NYU) and a Tamarkin Assistant Professor at Brown University before joining the faculty at the University of British Columbia in 2002. Her research interests include differential geometry and geometric analysis. She was awarded the 2012 Krieger Nelson Prize and the 2021 Cathleen Synge Morawetz Prize from the Canadian Mathematical Society, and is a Fellow of the AMS and CMS. She serves on several editorial boards, including Canadian Journal of Mathematics, Canadian Mathematical Bulletin, and Transactions and Memoirs of the AMS.

Masoud Khalkhali is a full professor of mathematics  at the Western University in London Ontario. He is a well known international  expert on Noncommutative Geometry and its applications to  physics.   Dr Khalkhali has authored more than 60 papers in refereed math journals. He is also the author of a very popular textbook book on noncommutative geometry,  has coedited  5 proceedings  volumes on the subject and is an editor of JNCG, the flagship journal of his field of research. 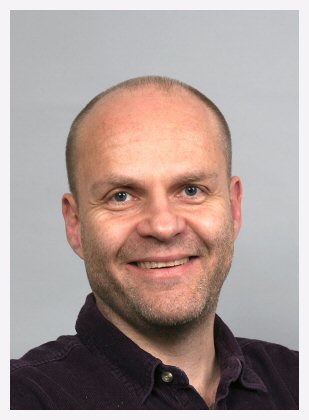 Jorma Louko is an Associate Professor at the University of Nottingham, United Kingdom. His PhD is from the University of Helsinki, 1988. His current research focuses on curved spacetime quantum fields and their simulation in condensed matter analogue spacetime systems. 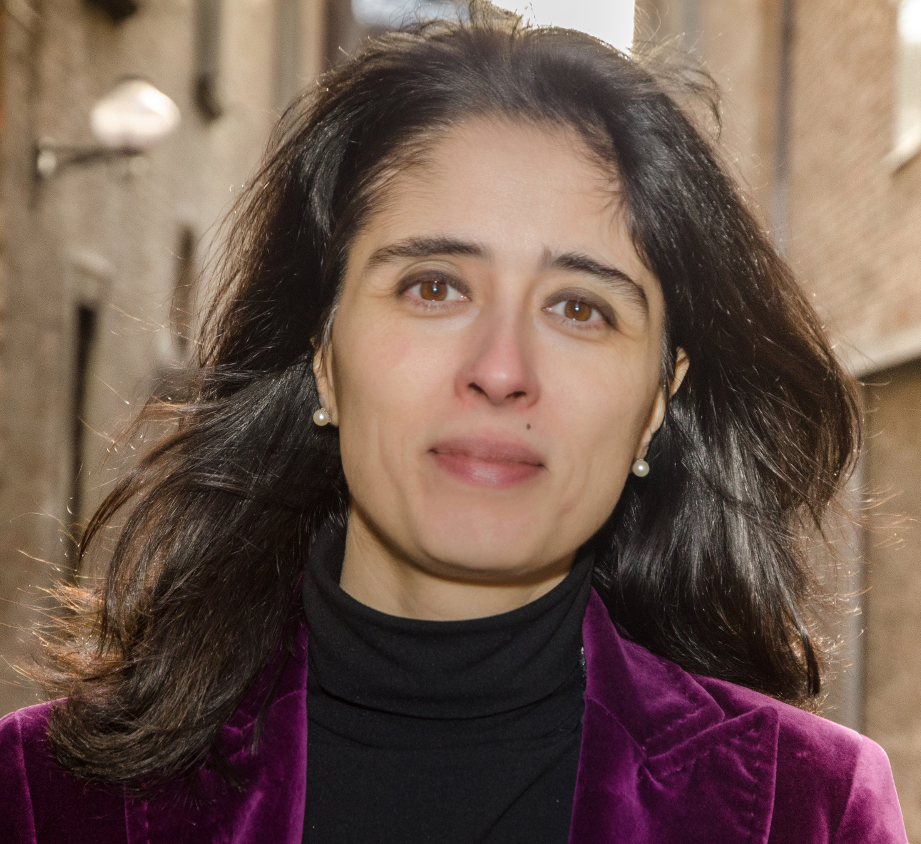 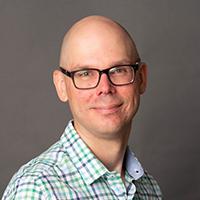 Adam Van Tuyl is a Professor in the Department of Mathematics and Statistics at McMaster University.  After receiving his PhD in 2001 from Queen's University, he joined the Department of Mathematical Sciences at Lakehead University.  In 2015 he moved to McMaster University.  His current research interest is combinatorial commutative algebra, an area that looks at the intersection of discrete mathematics and abstract algebra.  In particular, he is interested in homological invariants of ideals that are defined combinatorially. 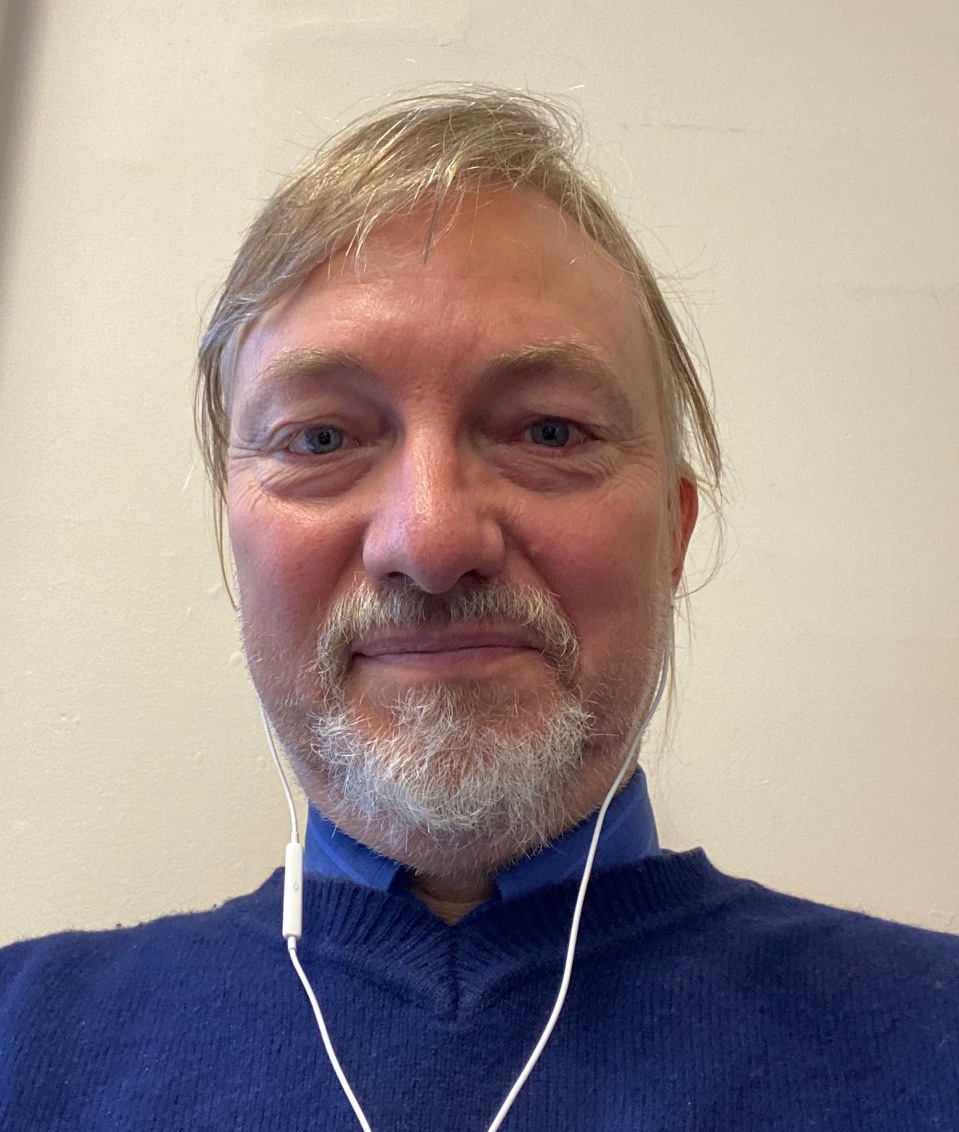 Brian Wetton has research expertise in scientific computation and in modelling electrochemical systems. From 1998-2008 he was the leader of the Mathematical Modelling and Scientific Computation (MMSC) group of the MITACS Network Centre of Excellence. The MMSC group had an intensive collaboration with Ballard Power Systems, developing stack level simulation tools for Polymer Electrolyte Membrane Fuel Cells. Dr. Wetton was awarded the inaugural Canadian Applied and Industrial Mathematics Society (CIAMS) Industrial Mathematics Prize for this work in 2010. Since the end of this project, he has contributed to the computational modelling of other electrochemical systems, including a novel direct methanol fuel cell design and a generalized dialysis system for waste water treatment. Current research interests are the modelling of Lithium Ion batteries and numerical methods for phase field models from materials science.