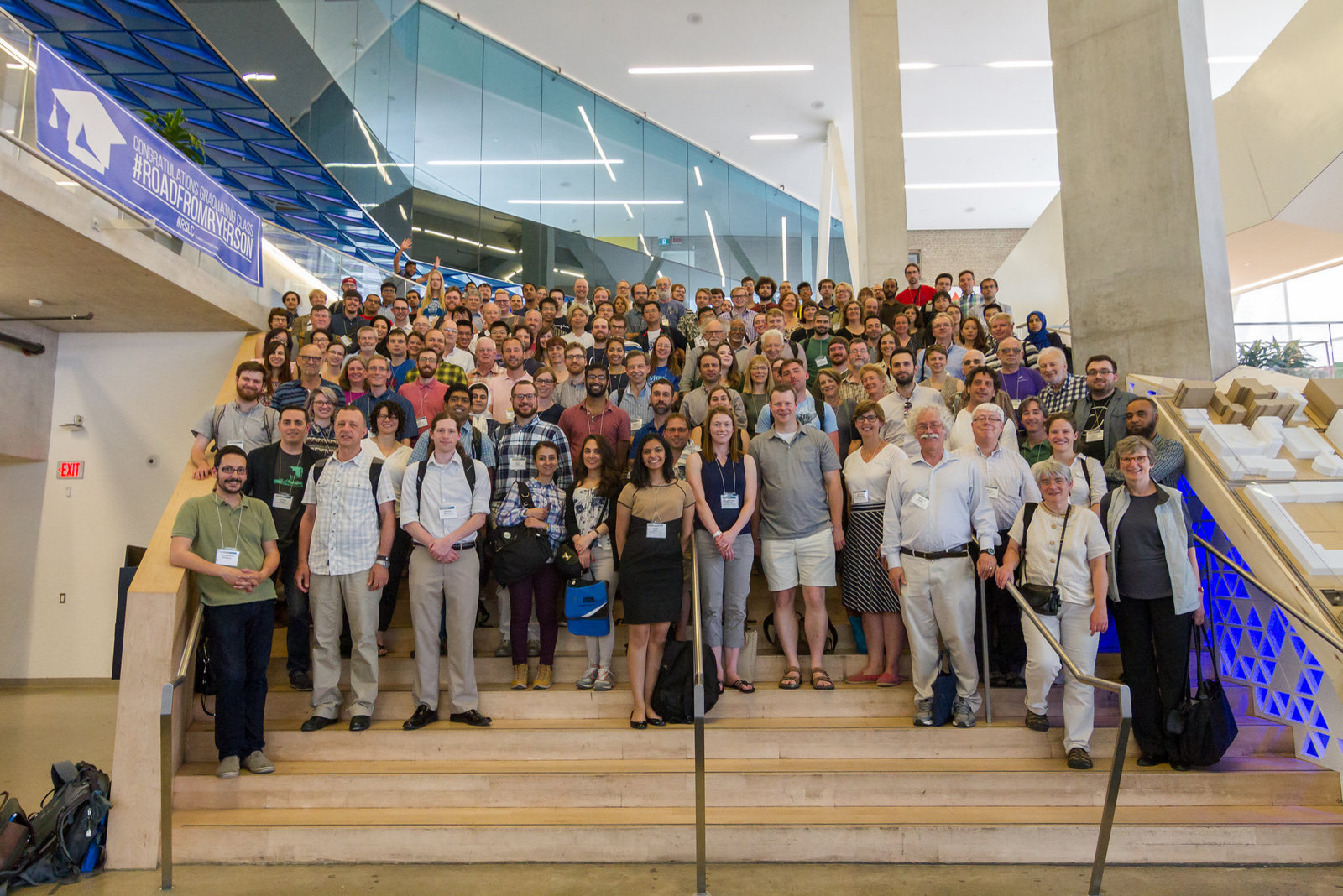 The 6th biennial Canadian Discrete and Algorithmic Mathematics Conference (CanaDAM) will be held on June 12-15, 2017 on the Toronto campus of Ryerson University. Previous CanaDAM Conferences were held at Banff in 2007, Montréal in 2009, Victoria in 2011 St. Johns in 2013 and Saskatchewan in 2015

The general theme of the conference is the theory and application of discrete structures. Its goal is to highlight the most salient trends in the field, which has close links to such diverse areas as cryptography, computer science, large-scale networks and biology. The conference will bring together researchers from the various disciplines with which discrete and algorithmic mathematics interact.